One of the automakers with the most transcendent sports cars in American automotive history is the Pontiac. This is an automaker with a well-deserved reputation as the maker of some of the fastest cars starting in the 1960s. These are the things dreams were built on, even if we could. We don’t often think about them until we see a driver on the road or for sale at an auction. Here are the top 10 Pontiac sports cars of all time. The Pontiac Catalina presents itself as not just an elegant ride, but also an economical one, making it one of the most well-known hardtop vehicles throughout the 1950s.

The Catalina gave drivers the ability to not only create a fantastic impression—considering how important it was to have these kinds of cars to make an amazing statement during those years—but also to manage any situation they may run into while driving.

Pontiac made sure to maintain Catalina’s strong (but stylish) image for the duration of its lifespan. As a result of Pontiac’s efforts, automotive beauty has become even more legendary, to the point that even after this ride was discontinued, collectors still regarded the Catalina as one of the most beautiful (and magnificent) vehicles of its era. Pontiac Firebird is probably the first vehicle that appears when you hear about “hotness” in the automotive world, namely Pontiac sports cars. This amazing beast of a muscle car is a staple on the list of the most famous cars in the world as it is probably the most popular model ever to come out from Pontiac!

The strong yet slim body frame of any muscle car is one of its most alluring qualities. The Firebird takes it a step further in terms of aesthetics with its recognizable hood and headlights.

But more than it looks, the Pontiac Firebird is no slouch when it comes to producing some incredible horsepower. The Firebird distinguishes itself by the fearsome energy it radiates from within, although it was originally designed to compete with the powerful Mustang. The Pontiac Fiero is your best bet if you are looking for a crazy and thrilling sports car! Fiero is another fascinating ride considered in the history of Pontiac sports cars. It was designed in the early 1980s as a two-seat sports machine to counter the iconic Corvette.

The Fiero’s dynamic and captivating looks are perhaps one of its most distinctive qualities. The look reflects the power it packs inside thanks to its sleek, pointed bonnet and concealed headlights.

The Fiero has some great qualities that its owners can be proud of, despite the fact that its power may not keep up with its competitors. The Fiero’s suspension is remarkable because it’s built to work well, giving the driver the ultimate in control of this crazy car! 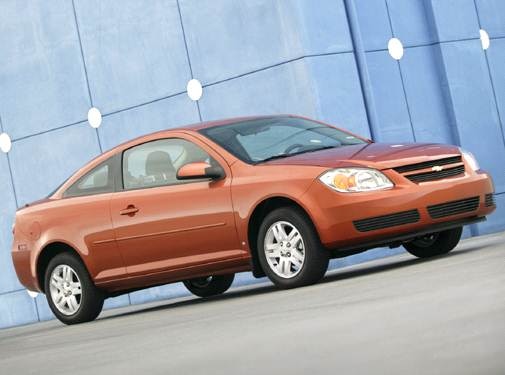 Choose this little wonder car in the best Pontiac sports cars if you want value for both price and performance. One vehicle that can really demand presence and respect on the road is the Pontiac Cobalt!

The Pontiac Cobalt may be a basic vehicle based on its name. But this car will deliver thanks to its thoughtful features. So with basic features and a focus on safety, this is the car that family drivers want to own! Although it wasn’t the fastest sports car Pontiac had ever produced, the 1969 GTO Judge Ram Air III had a huge global impact. With the 366-horsepower engine that held up the Mustang throughout the late 1960s, it was one of the most iconic of its time. The 1960s Ram Air IV GTO Convertibles were among the most beloved sports cars in the Pontiac sports cars, but the III was the best. If you can find one right now, both are considered among the most coveted vintage cars. A gorgeous and powerful monster of a car emerges from the ashes. The Pontiac Phoenix is ​​a great example of a tiny car that exudes legendary monster power when it comes to compact cars (with a bit of muscle car power).

This tiny rear-wheeler is a significant upgrade over the Pontiac Ventura. Depending on the configuration, the Phoenix is ​​powered by the Iron Duke engine, giving it a surprising amount of power for drivers demanding speed and power.

The Pontiac Phoenix, produced between 1977 and early 1980, could be an excellent example of a car that excels in both quality and driving performance in Pontiac sports cars.

Needless to say, this car still gives suburban drivers who are always striving for greatness in their lives an advantage thanks to its muscle car feel. The Pontiac Aztek is a car worthy of any SUV on the market and is perhaps best remembered for its role in the hit television series Breaking Bad.

This 4-door SUV crossover, a standout model from Pontiac sports cars, embodies the protagonist of the aforementioned TV series, Walter White, in that it successfully combines utility and refinement. After all, who would notice that a monster lurks beneath this often underrated roller coaster?

The Pontiac Aztek brought the excitement of the Blue Sky hit to the show because the unique rapid prototyping technology was incorporated into the vehicle at the time of its launch, i.e. in the early 2000s.

This SUV is smart on the inside and works well: Aztek’s spacious cabin makes for a wide range of space-saving solutions, making it ideal for every Heisenberg driver out there! 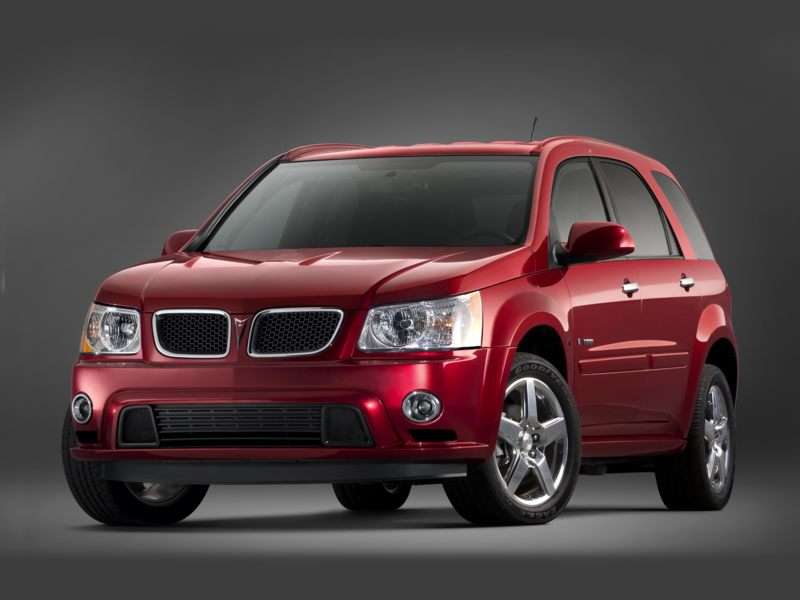 Get caught up in the incredible power of Pontiac Torrent. General Motors’ remarkable SUV, available from 2006 to 2009, could offer lucky owners both style and power.

Pontiac Torrents’ relative affordability relative to its rivals during those years may have contributed to the popularity of Pontiac sports cars. Compared to rivals like the BMW X3, the Torrent can produce about the same amount of power, if not more.

Above all, Torrent is much cheaper than other models in its class, proving that the amount of power provided doesn’t have to be expensive!

Given its popularity, it’s no surprise that Pontiac Torrent has received television attention throughout history. The car was more than enough motivation for the contestants to work hard and win the games as it was one of the main rewards of the Survivor series (during the 2005 season or run of the TV series). )! Look no further than the Pontiac Ventura if you’re looking for a sunny hardtop muscle car! This hardtop, named after the city of California since it began, truly captures the vibrant and energetic atmosphere of the area!

Muscle cars and all variations thereof are generally considered valuable collectibles. The line’s legendary and refined heritage is further enhanced by the Pontiac Ventura. The Ventura has always been oriented as a classic car because it embodies all the essential characteristics of a muscle car.

Pontiac ensures that each version of the Ventura will feature only the latest technological advancements of its time, staying true to the Pontiac sports car’s tradition of providing the driver with the very best. As a result, owners are always pleased with the integration in the car, giving it a solid reputation underpinned by the elegant beauty it radiates. With the addition of a feminine touch, the power of muscle cars! Perhaps this is the idea General Motors hopes to roll out with the Pontiac Parisienne that was so popular in the late 1950s.

One of the Pontiac sports cars was named in honor of women. Parisienne combines exclusivity and luxury without sacrificing the legendary power of General Motors vehicles.

Even the most careful drivers can be sure of a carefree ride in this vehicle as controllability and performance are at their highest for a full-size car.

General Motors actually discontinued this model and did not recommend a replacement because of Parisienne’s influence. The Pontiac Parisienne is a unique and different car that is truly unrivaled in the industry, perhaps because of its reputation as a vehicle that is both reliable and attractive.

Automotive enthusiasts who desire a great sports car will always remember the Pontiac brand. The 10 models on our list are legendaries from this car manufacturer. You will become outstanding and classy when driving a Pontiac car on the road.